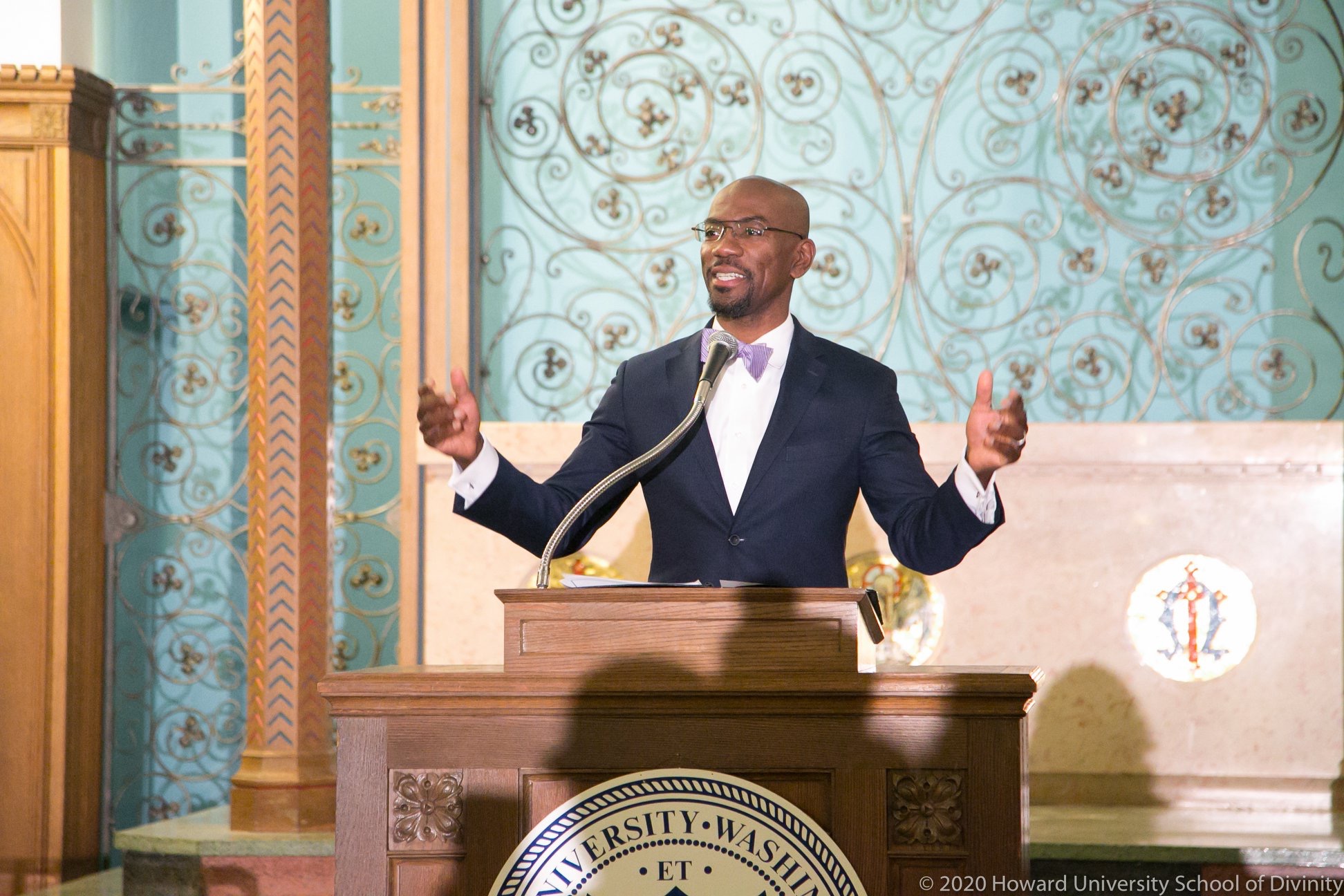 Kenyatta, a son and grandson of Central Texas Baptist pastors, imagined he would practice law and chart his own distinctive course upon completing his bachelor’s degree in political science at Baylor.  But his chronically ill father’s untimely death during the first semester of college aroused in him an intense spiritual wrestling.  A declared minor in religion, call acceptance, and ministry licensure followed.  At Baylor he founded Nexus, a campus Bible study ministry, became president of Heavenly Voices Gospel Choir, and joined Alpha Phi Alpha Fraternity, Inc.

The second leg of his academic journey was not law school but enrollment at Princeton Seminary, a Master of Divinity degree, and associate pastor and interim pastor positions.  Given his theological training, love of preaching, and pastoral experience in congregations in Texas, Kenya, New York, and New Jersey, Kenyatta assumed a senior pastorate would be the logical next stop.  But within those hallowed halls of seminary he discovered a second love—teaching.  He returned to Princeton and earned a Doctor of Philosophy in Practical Theology with a concentration in homiletics (the theological study of preaching).  He found a way to pursue both passions.

When asked about his academic ministry as Professor of Homiletics at Howard University School of Divinity, he enthusiastically responds, “Few things bring me greater joy than helping students find their unique and authentic preaching voice.”

Kenyatta’s love of preaching, teaching, and researching has birthed three highly regarded books in homiletics. He is author of The Journey and Promise of African American Preaching (Fortress), A Pursued Justice: Black Preaching from the Great Migration to Civil Rights (Baylor), Exodus Preaching: Crafting Sermons about Justice and Hope (Abingdon), and Just Living: Meditations for Engaging Our Life and Times (Heritage).   Kenyatta is the recipient of Louisville Institute’s First Book Grant for Scholars of Color, Howard University’s Emerging Scholar Award and Andrew Mellon Fellowship.  Currently, he serves as contributing editor for Sojourners magazine, General Editor of Fortress Press’s Preaching, Theology, and Culture book series, founding director of The Preaching Project, and project director for Equipping the Saints: Promising Practices for Black Congregations Online Resource Center, which is funded by the Arthur Vining Davis Foundation, Inc.

“Self-discovery is the fruit of a faithful preaching life.” 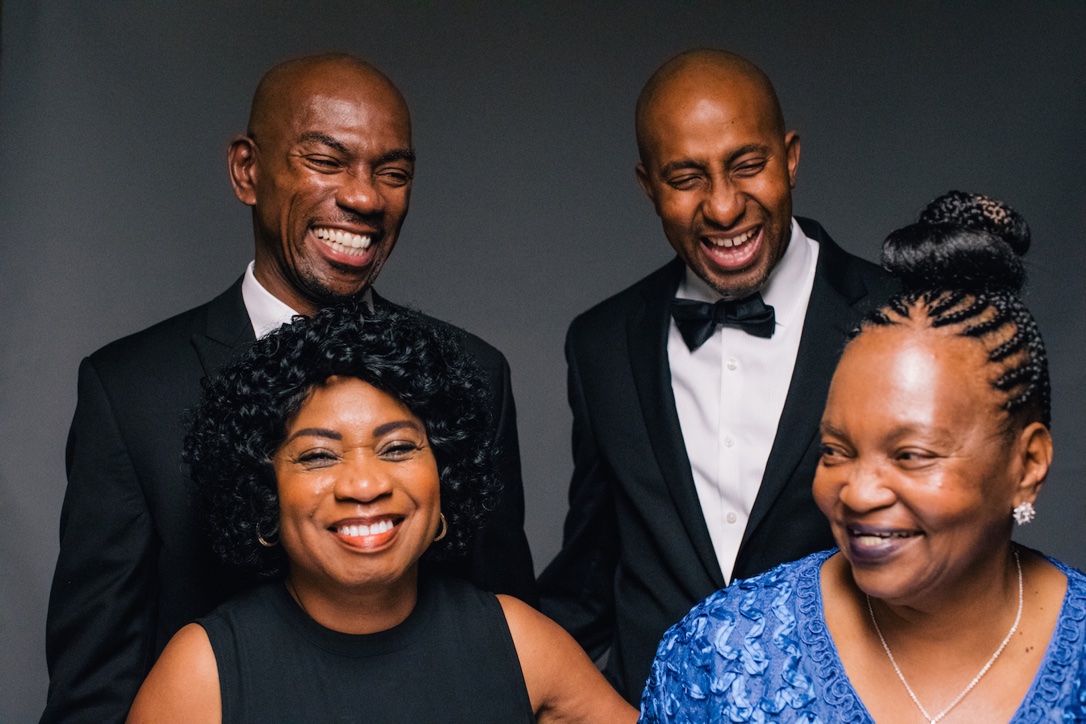 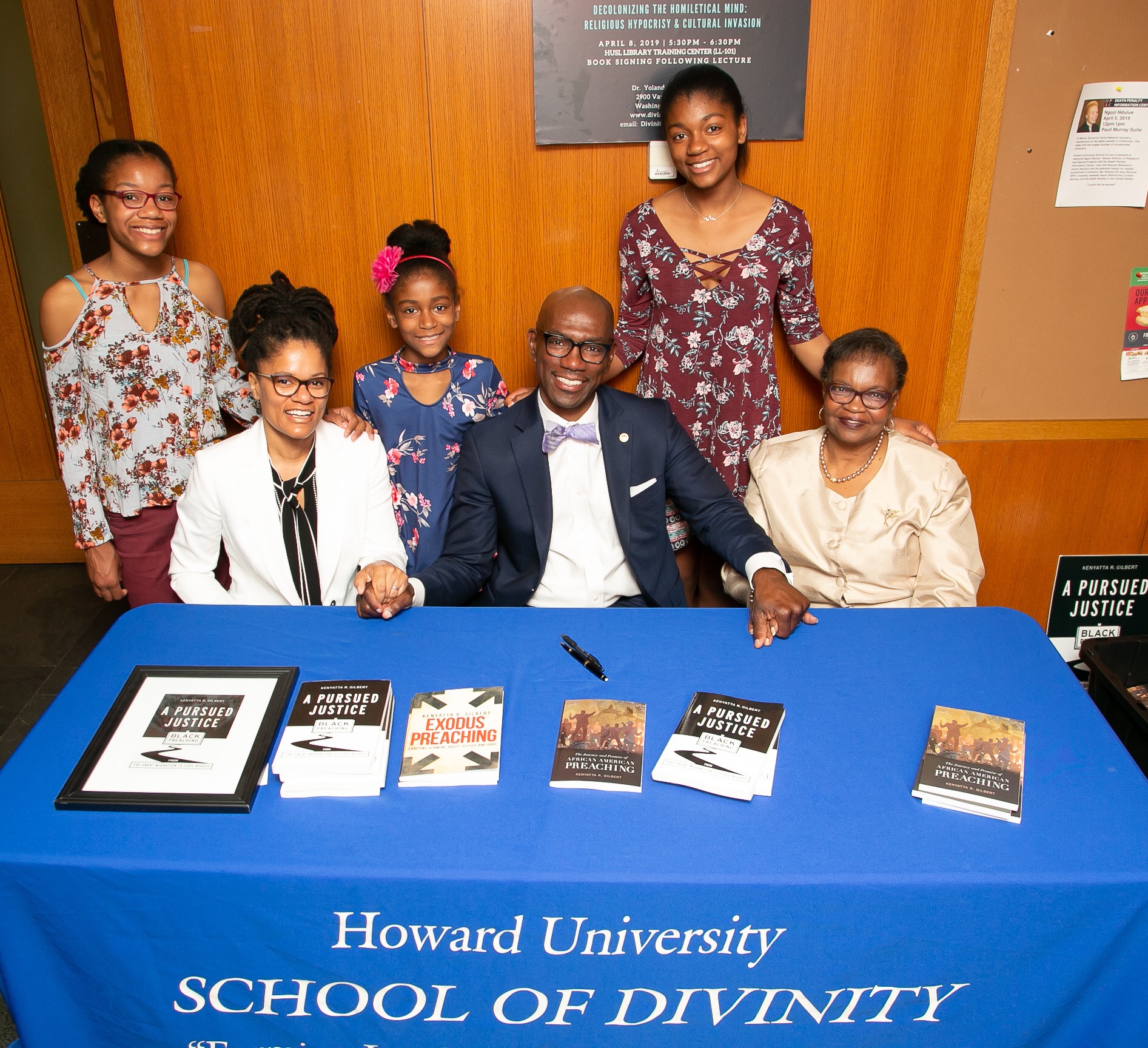 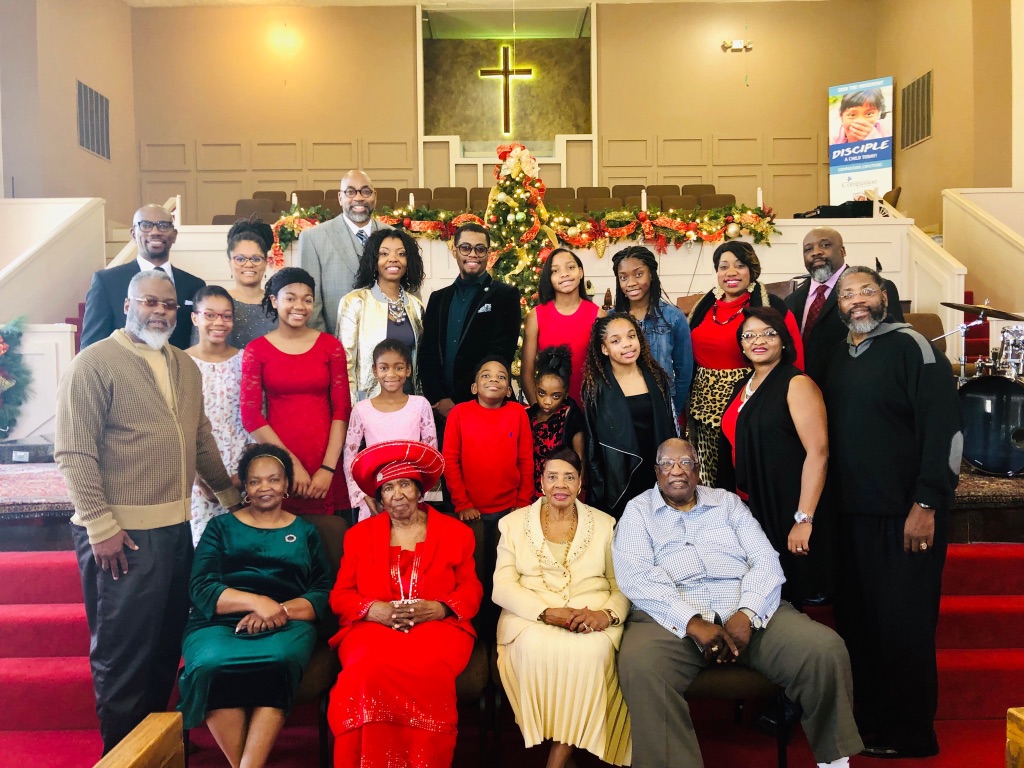